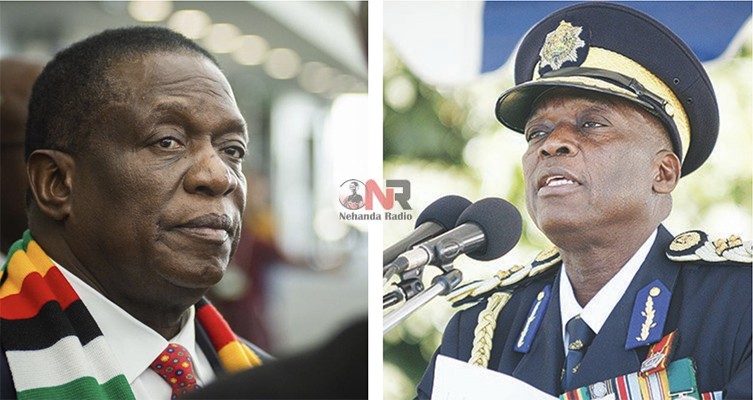 Former Police Commissioner General, Augustine Chihuri has deposed a sensational affidavit in the High Court claiming that President Emmerson Mnangagwa forced himself on his then pregnant wife during the liberation war before making sure the pregnancy was terminated

Exposed: How Ministry Of Mines Officials Are Making Big Killings In Corrupt Mining Claims Deals. Where Is ZACC? 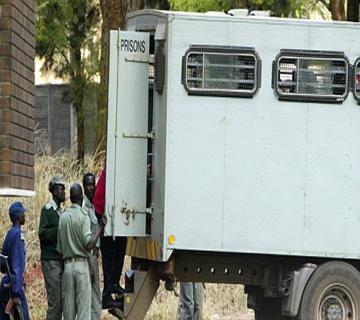 Man Sentenced To 30 Years In Prison For Killing Wife 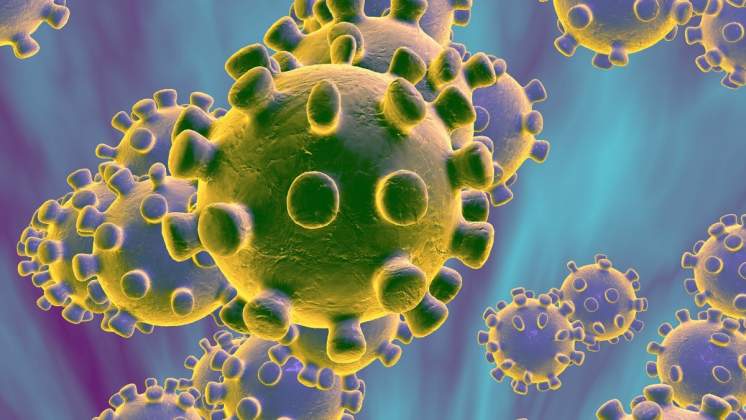 On Face Of It, Zanu PF “Has Effectively Contained Covid-19” For Schools To Reopen But Dig Deeper